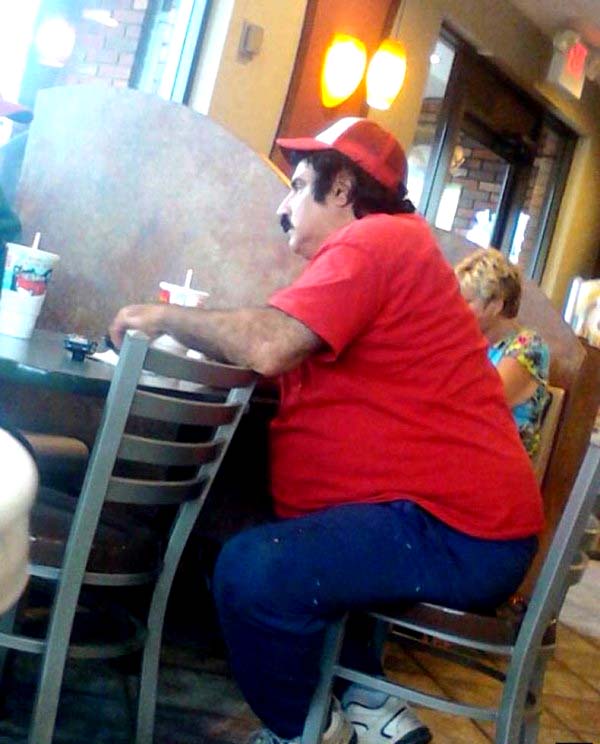 Responding to complaints of unfair treatment from beach chair vendors, Phuket police, will from tomorrow be fining anyone found using a chair in any of the provinces restaurants.

Police Major Captain General Jobswurt issued a statement “It has come to our attention that customers are lounging around Phuket’s picturesque restaurants, making them look cluttered, untidy and un-Thai.”

The Thai Navy have suggested that customers might be allowed to bring their own chairs, but restaurateurs have complained this might encourage wheelchair users. “The last thing we need is the place cluttered up with disabled people.” said Samonerra Botox, manager of one of Phuket’s leading seafood chains.

Doctor Buttpowk of Patong’s Orthopaedic Hospital and Mobile Clap Clinic welcomed the initiative. “We get endless streams of overweight tourists coming here complaining of piles and varicose veins. Making them stand during meals will help them lose weight and make them healthier.” He espoused. “If we can now just replace all hotel beds with multi-gyms, they will thank us in the long-term.”

And it’s not just foreigners who will reap the benefits as slimmer, more active tourists. Dr Buttpowk  believes the image of fat, rich tourists leads Thai people to associate obesity with wealth and leads them away from the path of ‘sufficiency’. “Pudgy tourists are a bad example, leading Thai people away from their natural, emaciated Thainess,” he told us.

The new rule is not expected to apply to chairs in gold shops provided for police officers sit and consume their doughnuts. 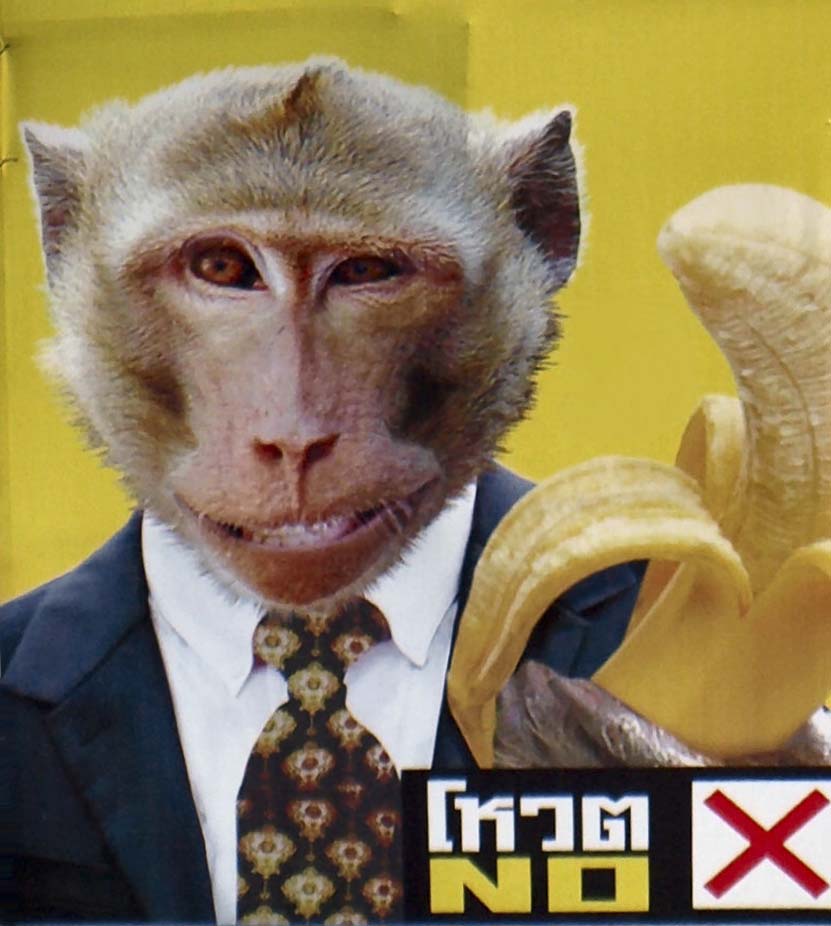