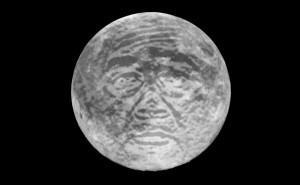 No matter what tomorrow’s lunar ‘eclipse’ brings, the Junta is confident they can deal with any random acts of astronomy.

Troops have been drafted into Bangkok to help any Farangs who are unduly scared by the prospect of the moon being eaten by a giant bodiless snake during tomorrow’s so-called eclipse.

Amulet salespersons and Mor Doos are bracing for the huge demand of their services and monks are polishing their alms bowls like there’s no tomorrow – which, they claim, there may well not be.

Spokesman for the Junta, Lt Col. Maj. Sgt. Adml Maotpeet, said “The Prime Minister will be protected from any risk of falling moon crumbs by a highly trained squad of bodyguards bearing bullet-proof umbrellas.” He added, “This does not mean the PM is superstitious!”

Police Astrologist Bungus Sumkash attempted to reassure the foreign media: “Whatever happens during tomorrow’s eclipse, rest assured we will find some Burmese to pin it on.”

A Farang astronomer we encountered outside Nana Plazs said, off-the-record, “Leave me alone can’t you see I’m talking to a lady… I think…”

Traditionally Thais let-off fireworks and rattle and beat pots and pans in order ward off evil and to frighten “Phra Rahu” into spitting the moon back out. This strategy that has worked for both lunar and solar ‘eclipses’ EVERY TIME in recorded history. 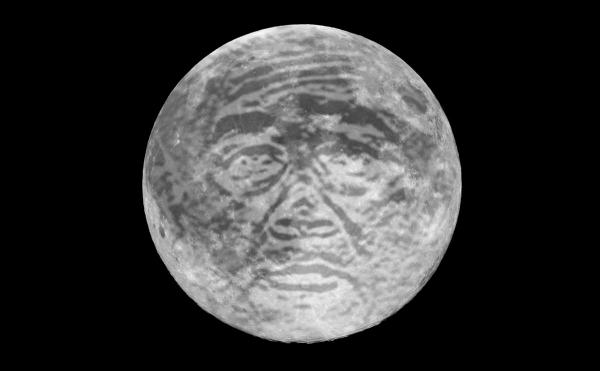