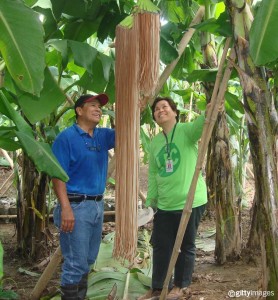 The Thai Trade Delegation at this week’s ASEM in Milan, Italy, is expected to confront European leaders over their failure to address infringements of the Thai Noodle Copyright Act (2557)

“Thailand believes we have a duty to protect all Asian culture and heritage. – noodles clearly pre-date spaghetti by at least 10 centuries.” said delegation leader Ambassador-Colonel Tomyum Maiphet. “Even though noodles originated in China, the Thai noodle harvest produces the highest quality noodles in the world and their reputation must be protected from cheap foreign knock-offs.  The French do no less for their so-called ‘Champagne’.”

The latter remark appears to be a reference to recent cases in the international courts over the use of the name “Thai Champagne” for a volatile mixture of rice-wine, fermented coconut water and aviation fuel served at many of Bangkok’s late-night street bars.

An early BBC propaganda documentary attempted to suggest that spaghetti is a traditional harvest, growing on trees in Europe, but this was soon revealed to be a fake. Despite being dead for almost 50 years the film’s narrator, Richard Dimbleby, is still on Thailand’s no-fly list.

“Spaghetti is an artificial product made from wheat whereas Thai noodles are grown only in the northern provinces of Thailand. We have actual colour proof!” (photo) insisted Ambassador-Colonel Tomyum.

Irrespective of how talks turn out, it is unlikely that there will be an outright ‘noodle war’ with Europe. Junta Spokesthing Flight-Leftenant Maotpeet told us under cover of darkness that, “The Army is busy doing other stuff right now…” 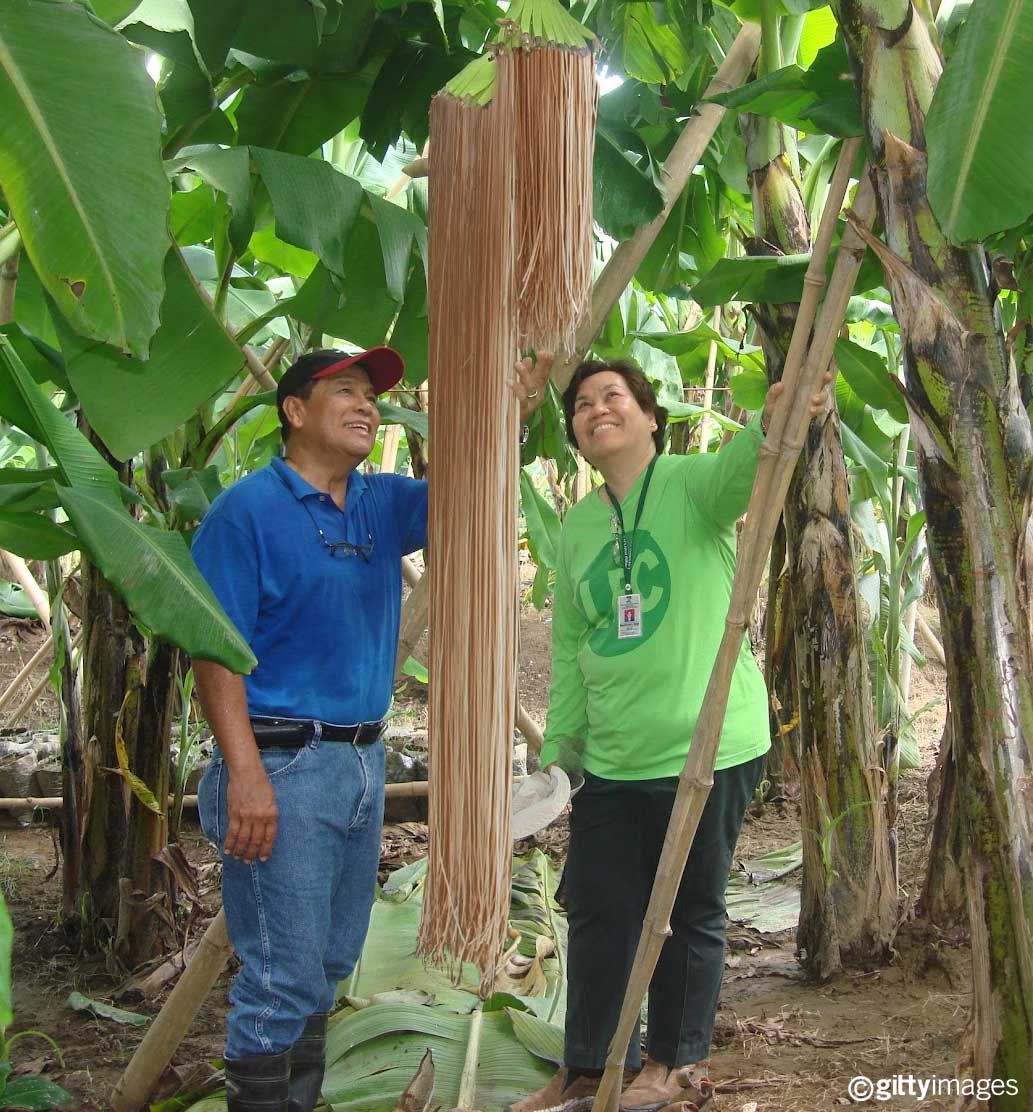