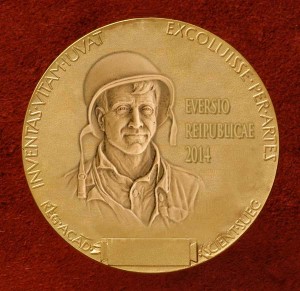 Sources in Sweden have revealed that the first award of the newly created Nobel Prize for Coups will be announced soon and the winner is from Thailand.

Thailand is considered a world-leader in coups and coup-related technology and the newly instituted prize is the first real chance the psychotic little nation realistically has of joining the ‘Nobel Club’. The only previous contact Thailand has had with the Nobel Committee was in 1928 when they nominated Sir Robert Stephenson Smyth Baden-Powell for the 1928 Nobel Prize in Peace.

Critics of the Nobel Institute have suggested that the new prize was ‘sponsored’ by the new Thai government and it is therefore not surprising the the first recipient will be a Thai. Junta Spokesthing, I-Am-The-Very-Model-Of-A-Modern-Major-General Moutpeet vehemently denied this and rapidly became incoherent when questioned further.

The actual name of the winner remains a closely guarded secret, but in addition to the obvious candidate some authorities are suggesting the prize may be shared with a wizened old monk from Wat Tha Sai in Surat Thani and the $1.4million prize money split between them . “If that is the case, there may be bloodshed” said a confidential source in the government’s janitorial division.

Prior to this, Thailand has had more success with the prestigious igNobel Prize. A Thai-led research team from Siriraj Hospital won the 2013 Public Health Prize for their research on non-duck-involved penile amputation. 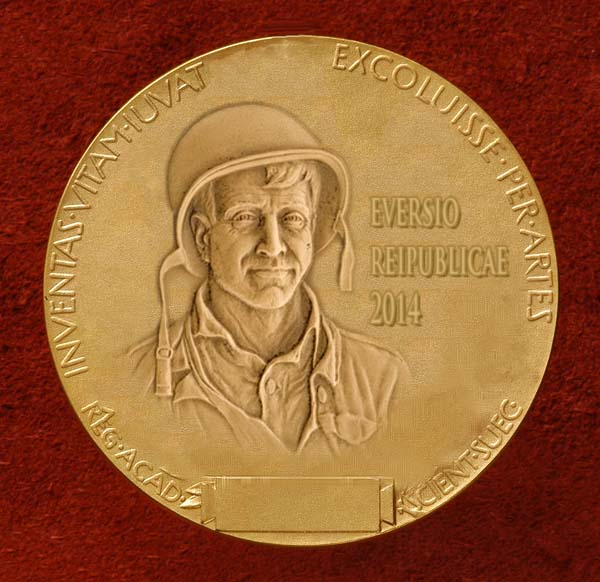