Scientists at Chiang Mai Seismological Institute – or The Shake and Bake as it is known due to the large amount of cannabis grown on campus – have called for a tsunami warning system to be installed around Chiang Mai.

Professor General Somsay Kwaiitermat told TDN that in theory an Andaman earthquake of just 20 Richter could generate a tsunami that would inundate the sleepy little Northern drugs capital.

“We are completely unprepared for that eventuality” The professor called down from his tree house.

Western ‘experts’ have suggested that a 20 Richter earthquake would actually shake the entire planet apart but Prof. Kwaiitermat says such people clearly do not grasp the physics of Thailand. “Thailand is special, anything can happen.”

Foreign community leaders have also expressed concern that even a modest ‘quake could generate a tsunami in the city’s famous moat. “It’s the only place I feel safe.” said one terrified resident as he climbed the stairs to a first-floor gogo-bar.

Further afield there are also concerns that the removal of beach chairs and umbrellas will leave resorts such as Pattaya and Patong vulnerable to tsunami’s. “The very structures that prevent tourists from reaching the sea also protect us from the sea itself…” explained one Pattaya oceanographer and unemployed jet-ski scammer.

Junta spokesthing Field-Marshal Maotpeet pronounced that “The Prime Minister has studied the teachings of King Cnut and is confident Thailand can deal with any threat from the sea short of a US Navy shore-leave party.” 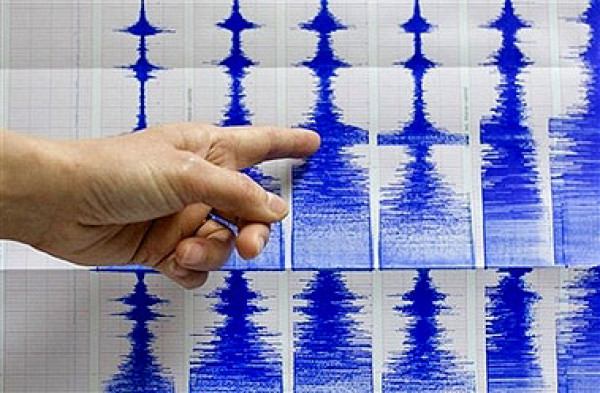